I’ve come upon this film accidentally when I was packing my belonging to leave just after the occupation of Crimea, on the same day I’ve received my official confirmation about being an IDP. There were pictures of my family’s favorite place on the shore, the one where we used to spend our holidays and summer vacations…

After my first year of studies in Kyiv, I returned home and my family and I went together to Yurkino, a retreat from civilization, where we lived in the wild, watched the sun rise and set, went fishing, and were happy for the entire week. It was then and there I took an overwhelming number of pictures, so naive they were, my first steps into contemporary art, which I had never actually printed.

And now, 10 years later, the war and the occupation started and I’ve lost that place forever. Even if I ever return there it won’t be the same as before, so wild, virgin, and pure. Even though I was only 16 when I took these pictures I’ve managed to capture happiness and dreams, and now these pictures speak to me of pain and disappointment, of separation and longing for a fragment of my home that would never be home again.

Photos are printed on memorial ceramic plaques which make them a kind of a tombstone for the lost past. 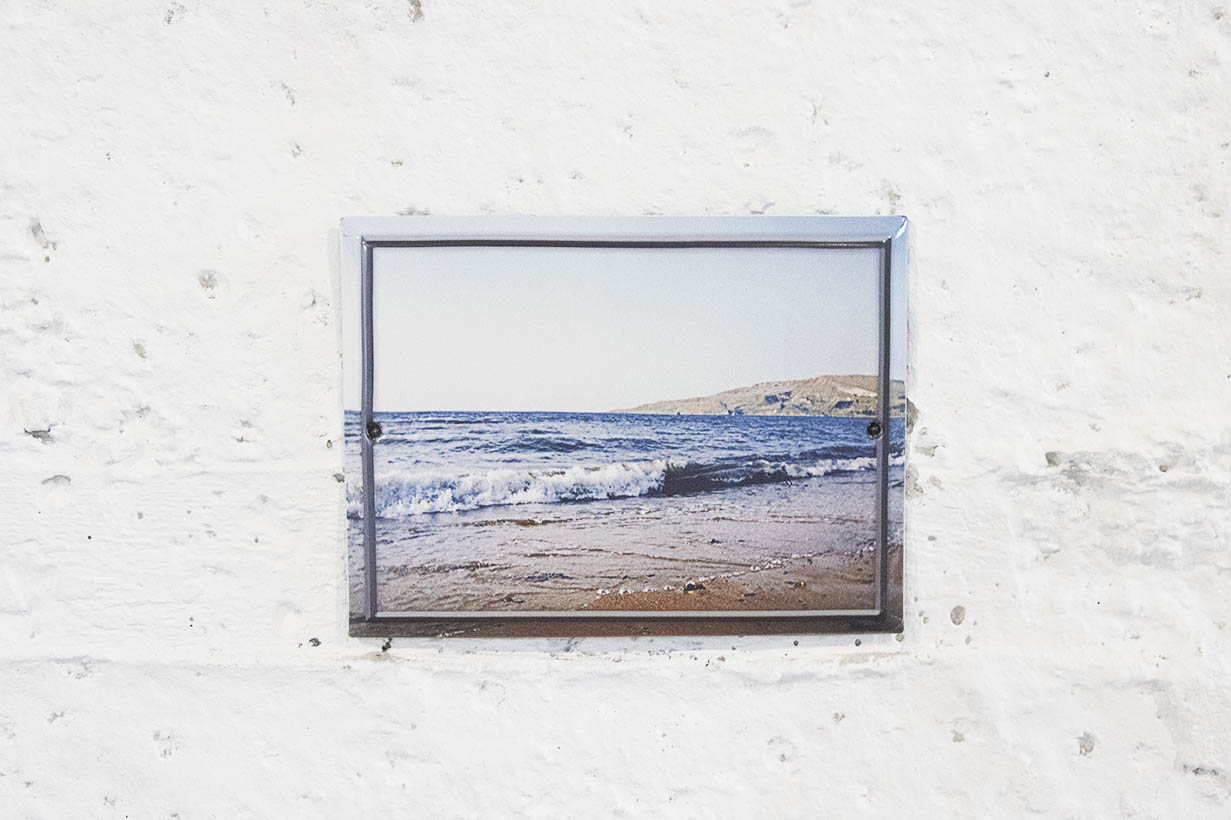 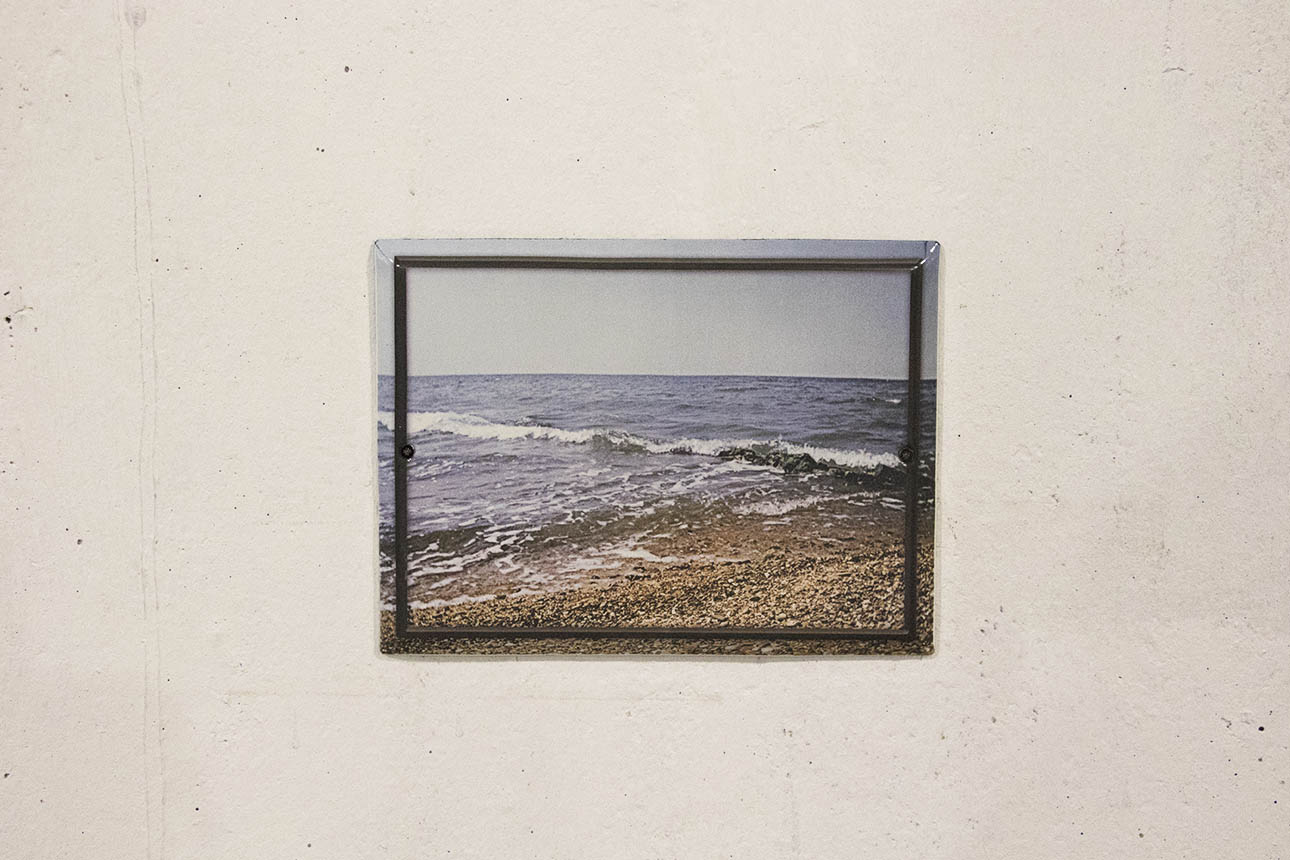