The photographic installation “Memory Decay” is a reflection on the process of the entropy of memories from Donetsk where we were born and lived till 2006.

At the time when the war only starting, we were in Donetsk and had a chance to restore our old archives, layers of old conscience which were left there along with our past. The archives of our negatives appeared to have been destroyed and only several images remained. That’s why we’ve decided to restore at least a small part of those images from memories. While working on memory restoration, we’ve faced the fact that entropy plays an important role in the way the memory mechanisms work.

As it was noted by Luke Turner in his metamodernism manifesto, “All things are caught within the irrevocable slide towards a state of maximum entropic dissemblance”. In psychology, there is a decay theory, which proposes that memory fades due to the mere passage of time. Each new experience leaves a “memory trace” which eventually disintegrates.

Now looking back is like a misty dream. We recall it as fragments, details, sharp movements. The memory of living in that old Donetsk, which doesn’t exist anymore, becomes similar to mosaic tiles falling off a Soviet wall; its structure decomposes and memories, one by one, go down and dissolve into darkness. 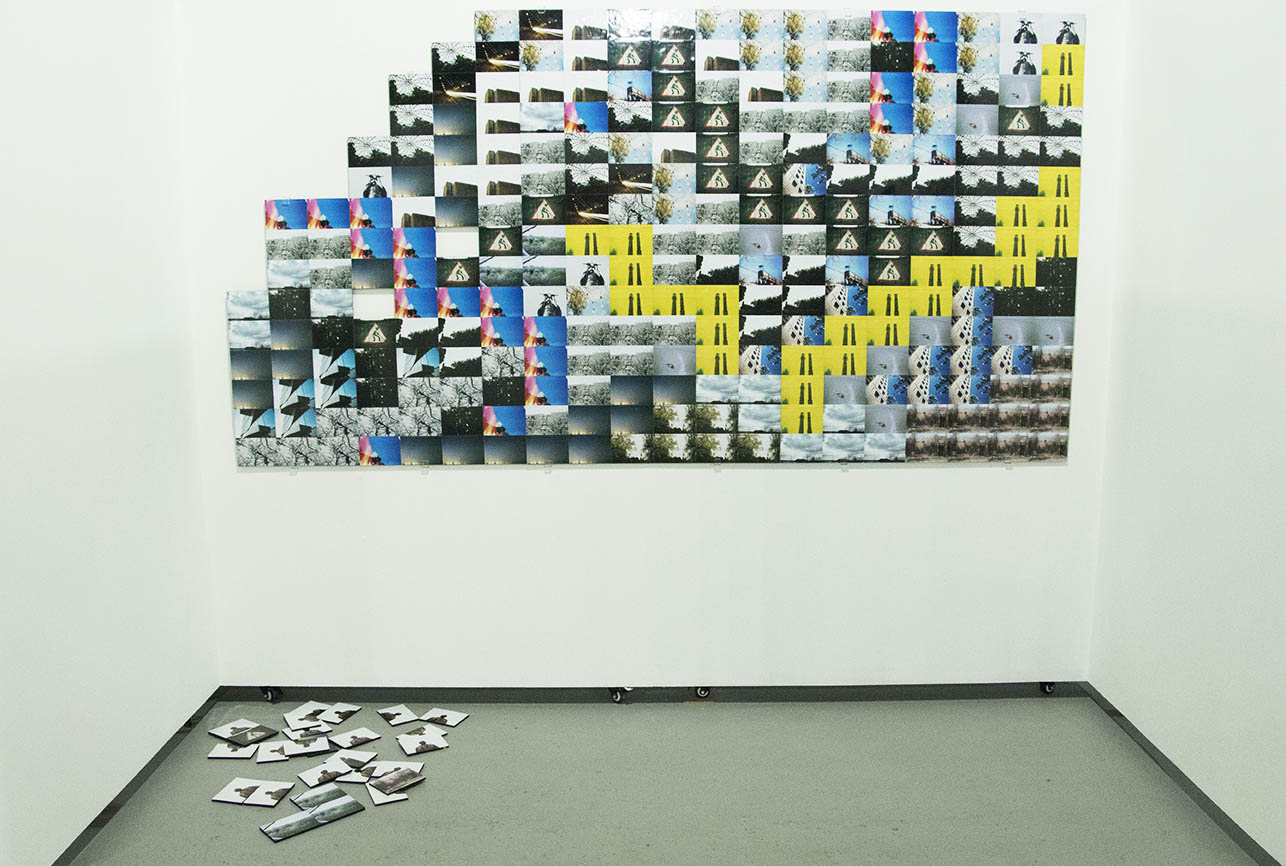