The project explores the existence of Crimean Tatar identity and a collective memory within the complex political discourse after the annexation of Crimea in 2014.

The set of double clips shows the details of the daily routine inside of the house. The audio of the conversation about the situation in Crimea will be interrupted by the loud voice of protrusion, pro-Ukrainian and Crimean Tatar public discourse about the current situation in Crimea (for example, simultaneous sound of the shouts “Crimea Spring Russia”, “Crimea is Ukraine”, “Crimea, homeland, people”). It will reflect on the current situation Crimean Tatar found themselves, when all public discussion is pushed into the kitchen space with the closest family which you trust, and even then you talk whispering about it. It is impossible to escape from political transformation and propaganda even in the private space, each side demands to make a choice and identify yourself in this political system of coordinates. 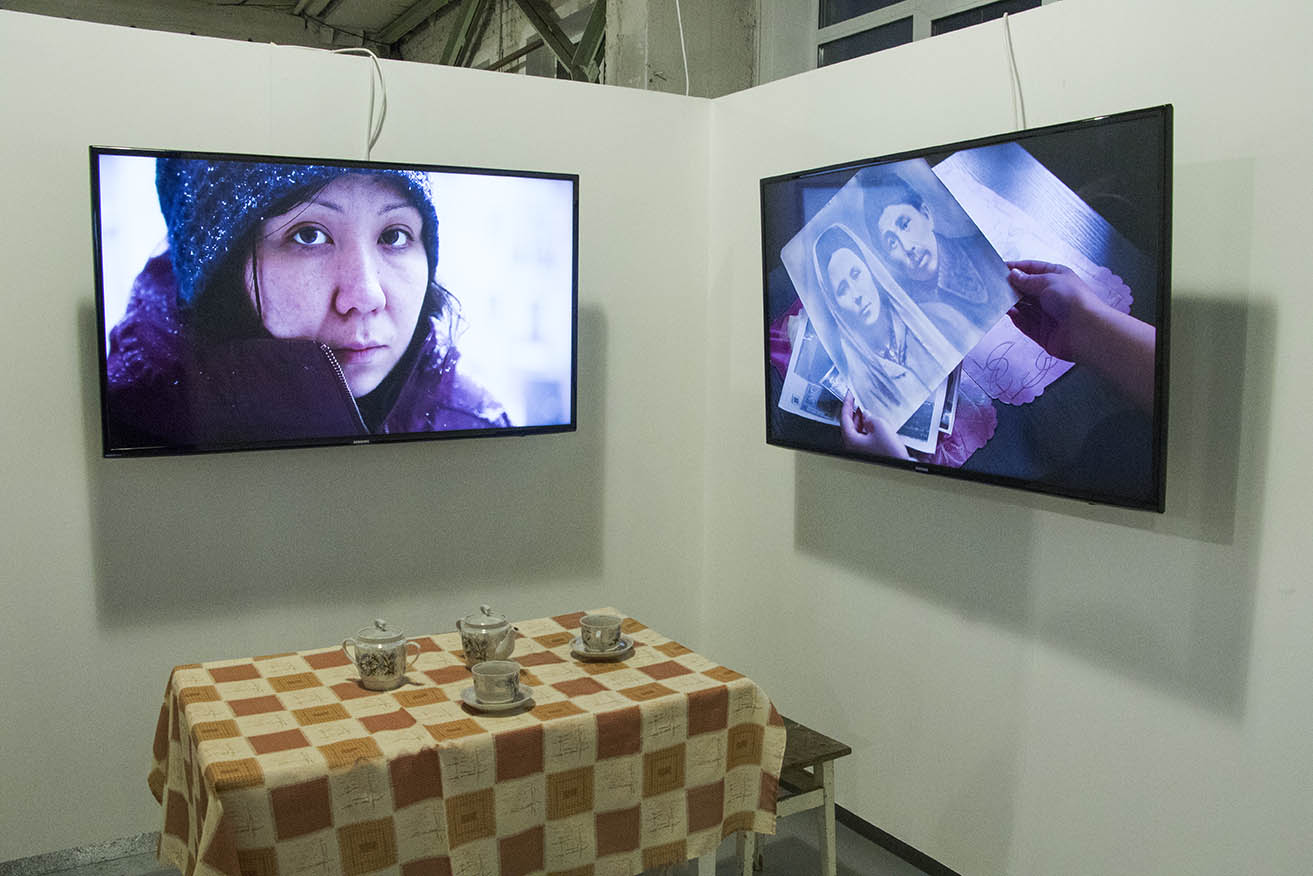 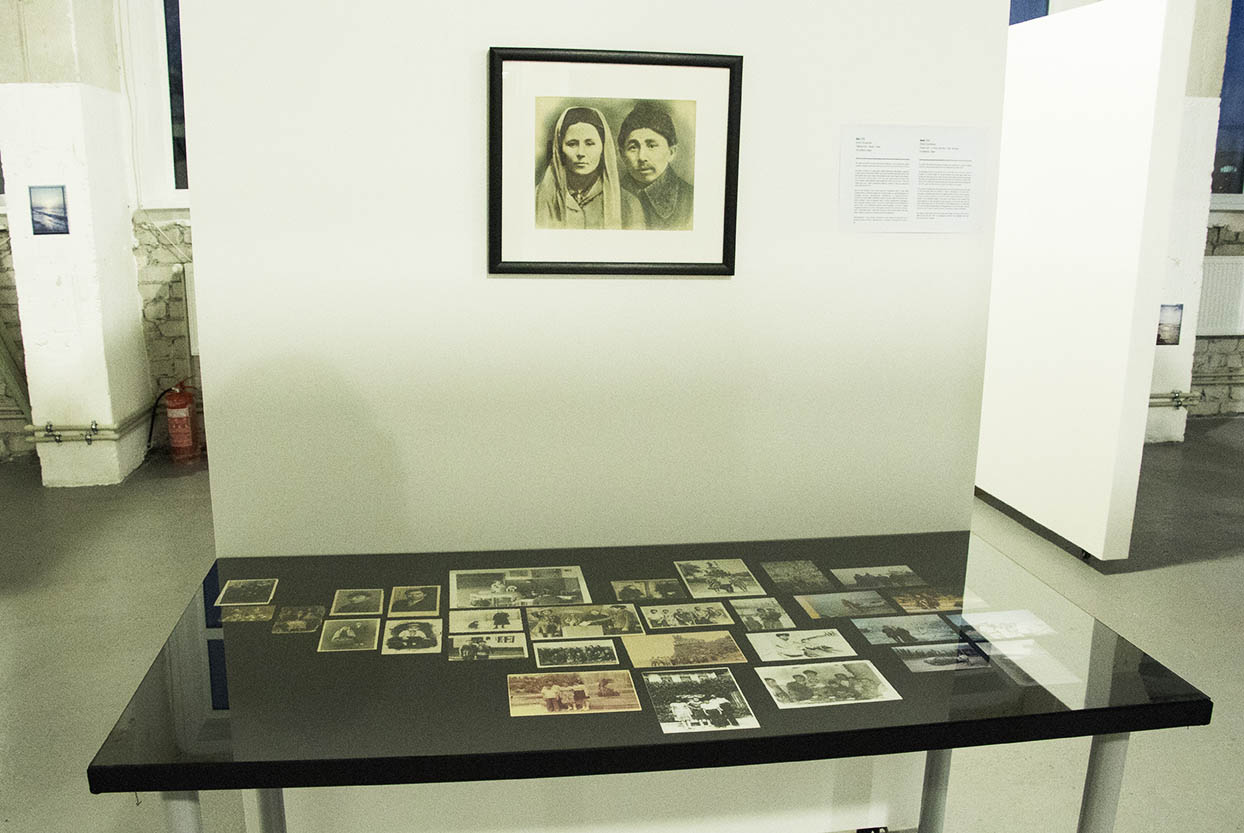